Is it Trekking or pilgrimage or both together? 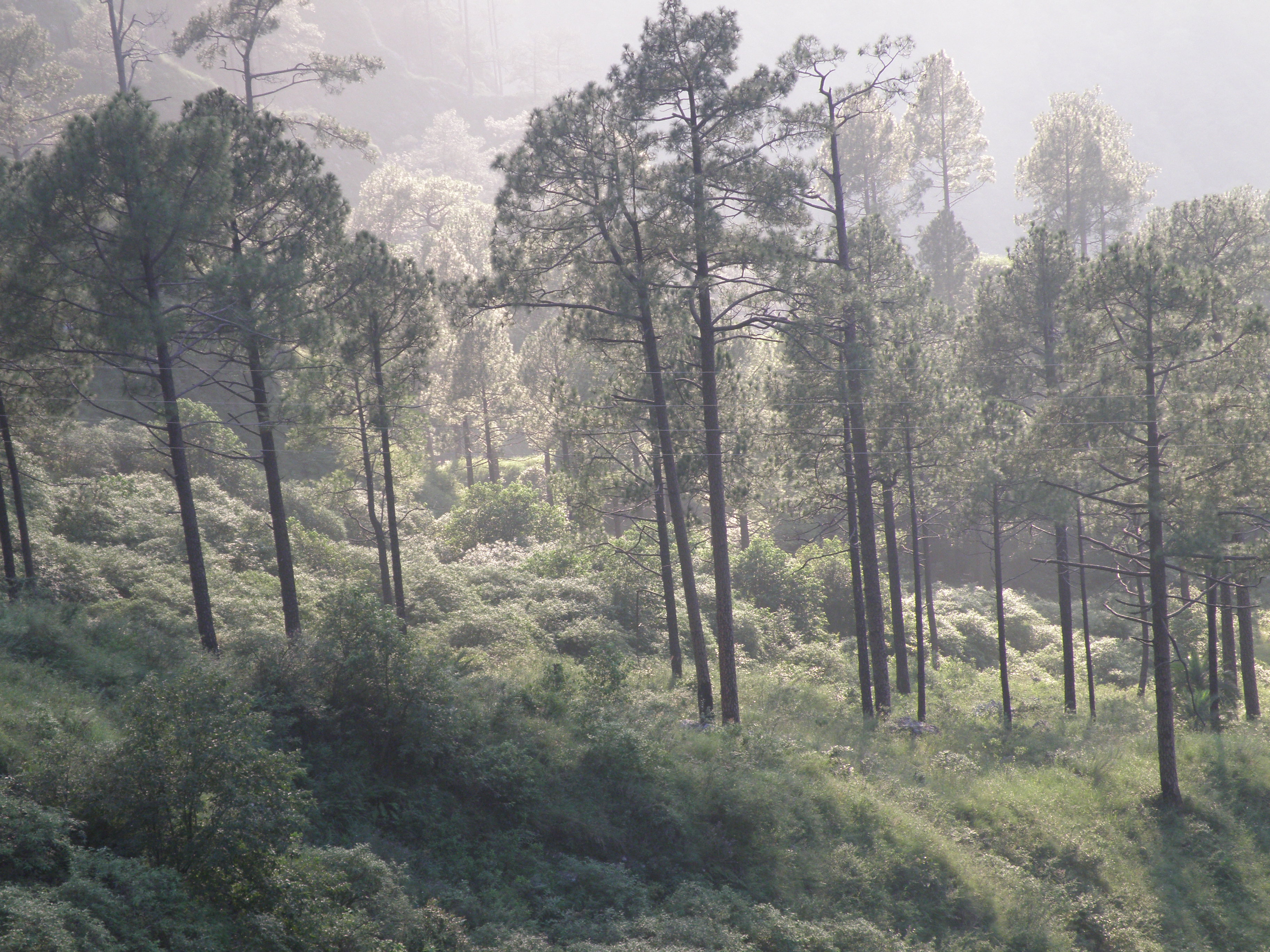 If you have visited temples in india you can easily find most of them are located in remote hills or in a forest. Recent constructions dont qualify for this. Why was a temple built at the top of the hill where nothing is available or in remote places. you can easily argue that remote places have become remote over time But why most of them on hill tops? May be hill tops are cooler or it can be easily identified from a distance. Did it serve as a resting place during journey? or some identification point among a cluster of hills. The answer is upto ones own imagination.

People in the past be it any civilization, they traveled a lot. They built a home wherever they went. Home was not a place to live. How was a place for people who retire from traveling. even people who retired traveled once in a while and they called it pilgrimage. Over time it became a habit of going regularly and few lazy people constructed temples near to their homes and the habit continued and reached to a point where there is a temple in every street in south india.

For every imagination of human mind a god was invented and the process is accelerating at such a pace, history will surely be rewritten entirely erroneous, like i am deviating from the topic i have chosen for this blog. Now let us go for the topic.

It was in 2011, i heard through one of my friends about the vaishno devi temple in jammu, India. To reach the place you have to hike a 13 km trail on foot. Only mode of transport availble then was horse or a helicopter. And i was 29 years old and had never been in a plane then. I joined my friend for the trip and plan was made.

A week before the trip we got the news that our executive director is going to visit our office. I know if i ask for leave, i will be asked to postpone. I decided to go without asking for permission. The flight was at evening 6 ‘o’ clock. so i thought i could attend my office and then slip away early in the evening without anybody noticing. But the meeting in a corporate world would extend late as usual. I did not enter the hall, and i escaped for my adeventure. I feel what i did was right even now.

We started from mangalore and reached delhi. stayed at delhi for the night and the next day reached jammu by morning flight. From there we reached katra by cab. We rested for an hour. By now i was totally relaxed.

We embarked on our journey and i was really over excited. The 13 kilometre uphill trail was awesome. People of all age group were walking. I could see from the clothing that both rich and poor, traditional and modern, men and women, boys and girls, kids, elderly people, all going in one direction. I really liked the place, climate, purpose and all stories. The feeling was unexpressable. It felt nice to be there, not a moment i thought about work place.

My friend was narrating the story of vaishno devi. The hilltop was the place where she hid inside a cave and did penance. On attaining the power, she killed the bhairava and later when asked for forgiveness, she forgave him and blessed him. The place where his head fell is also worshipped. The physically fit does not feel any difficulty on reaching the top and other take rest often. People go there round the clock and there was crowd even in mid night. Anybody must surely experince it atleast once in a lifetime to understand it.

You need not believe in the stories, but you will surely feel better because of the atmosphere. I wrote this blog in just under fifteen minutes. The memories are still afresh. A pilgrimage or hiking or trekking or both together- I am not able to tell. It is upto you to decide. If you have read “Aleph” by ‘paulo coelho’ you can empathise that.

Most of the temples are in hill top in india and it is definitely worth the trek to reach top.

4 thoughts on “Is it Trekking or pilgrimage or both together?”