Dream, Believe and Make it happen

Eddakal cave is located in the wayanad district in the southern state of kerala in india. A few years back when i visited the cave, the guide explained me about rock art within the walls of the cave. I totally forgot about this cave because of many other pleasant memories during the trip. As a responsible traveller, i should have written about the cave, which i have not. You may think, what makes me write this blog now.

Presently i live in a small town called Sangatta in the East kalimantan island(earlier known as borneo) in indonesia. There are lot of caves nearby, however i could not explore because no information is available in any other language except indonesia. (I am learning indonesian now). Even the local people are not aware about the nearby caves( may be language is so poor). There are no maps available for the areas where i am living, although until three years back, people recommended not to use this route due to bad roads, presently the area has developed well. The cave art in the caves of borneo indoensia has some resemblance with the cave art in india. Thats why i write about this now.

Back to Eddakal caves, it is a well known tourist spot in wayanad. 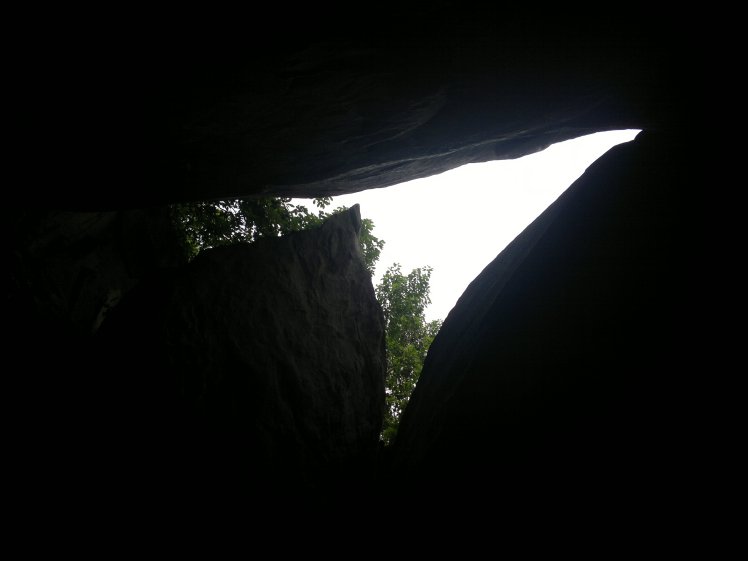 The cave is easy to visit , you need to climb some staircase and ladders. Not so narrow like the other caves i have written about earlier. 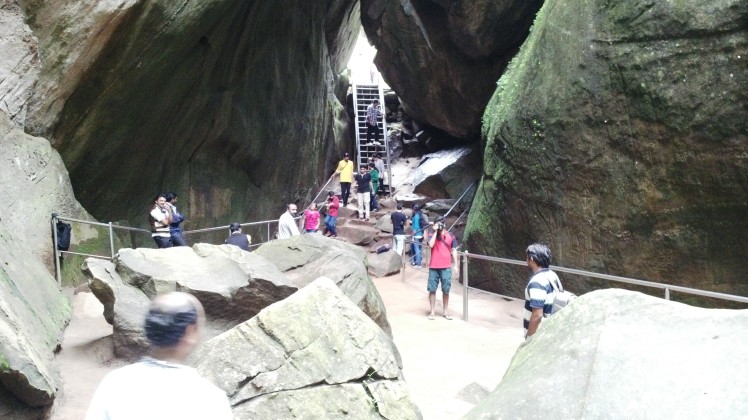 I don’t have a better photo to show the rock art in eddakal cave. 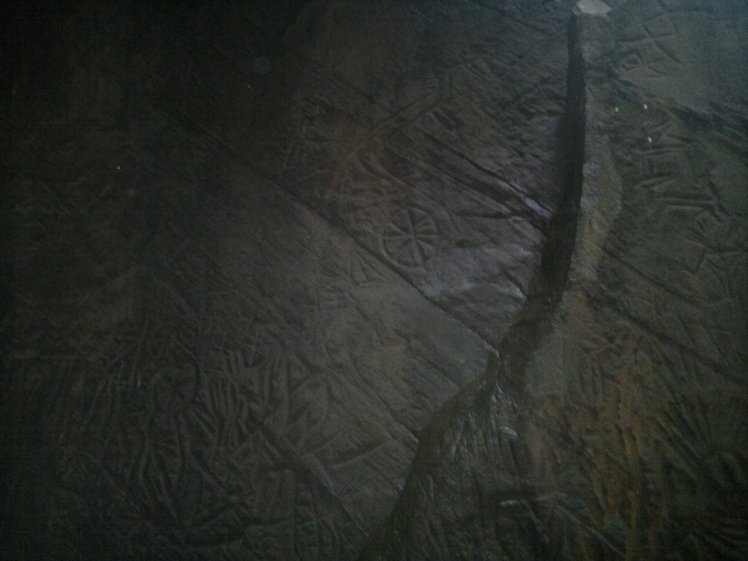 The caves about which i am trying to find information – Karst cave in the sangkulirang in East kalimantan, Indonesia. Apart from this there are many other caves in East kalimantan. I wish many people write blog about these caves.

This site uses Akismet to reduce spam. Learn how your comment data is processed.

Follow Dream, Believe and Make it happen on WordPress.com

A inward journey in this outside world.

Philosophy is all about being curious, asking basic questions. And it can be fun!

No Time For Pants

Why choose.. lets go with both

so what? not everything has to make sense!

THIS SITE IS ABOUT ME, MY CREATIVITY, MY IMAGINATION AND MY FEELINGS.

Penning down my solo travel details and small tech notes...

Explore India with Us

The flight of tomorrow