It is ok to be not okay 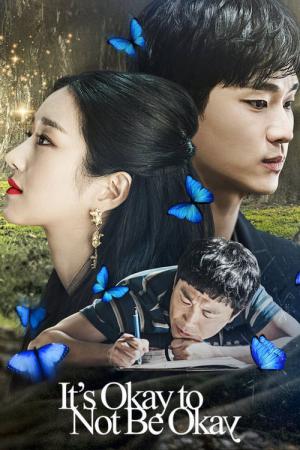 2022 began with surprises. I got stressed out in the first week of the year itself. So I decided to change my routine. Did not do my early morning cycling and instead went for running. Even after running hard 10 kilometres I could still feel I am more stressed out mentally than physically. I decided to take off from the regular work I do during the day. So thought of watching a movie. Browsed about reviews and could not come to conclusion. Then went over to Netflix and searched for TV shows and looked into Korean in particular. I found the title to be interesting and I was hooked up for 20 hours with only sleep between me and watching the series. The series was aptly title the same as this post.

After watching the series I felt like I cried for not having shoes but after seeing a man without feet stopped complaining. The storyline itself was compelling and I could relate to me what the characters in the series underwent. Living with autistic people or mentally ill family members and taking care of them with love and affection despite their occasional mis-behaving is really a tough job. I don’t want to break the suspense of the story nor the plot. The characters heal each others emotional wounds and it is a happy ending story. You can watch the series in Netflix. Its just 16 episodes with 20 hours watch time but definitely should be in your watchlist.

It is ok to be not okay